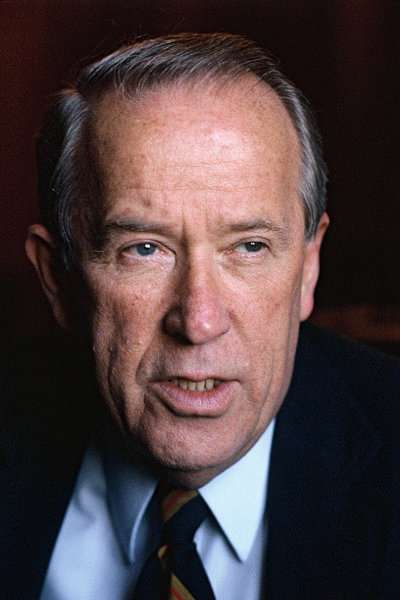 What is the Jackson Legacy Fund (JLF)?

The JLF was established in 2010 by those inspired by the legacy of former Washington State US Senator Henry M. “Scoop” Jackson. The mission of the JLF is to support pragmatic Democratic leadership in Washington State politics.

The JLF believes a big tent Democratic Party is a stronger Democratic Party. Endorsed candidates recognize the importance of thriving businesses to our quality of life and value the role of trade unions in building the middle class.

The JLF accomplishes its mission by making financial contributions to candidates and undertaking voter education campaigns. The most significant contributors to the JLF are labor organizations funded by dues paid by union workers, followed by employers, trade associations, and individuals.

Expenditures from the JLF help amplify candidates’ voices and turn out voters for elections. This support is especially critical in primary elections, where voters face a choice between two or more Democrats.